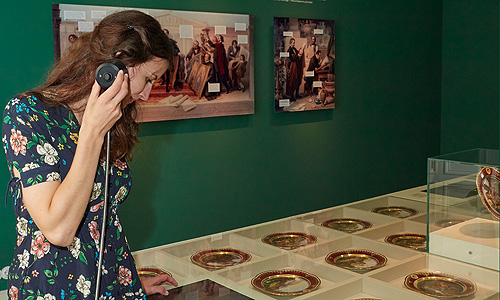 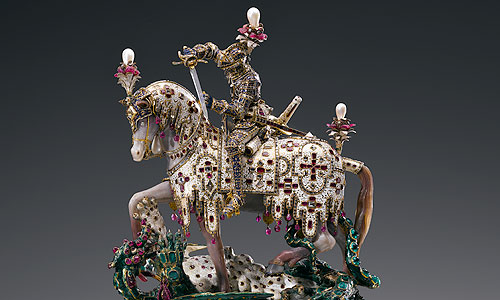 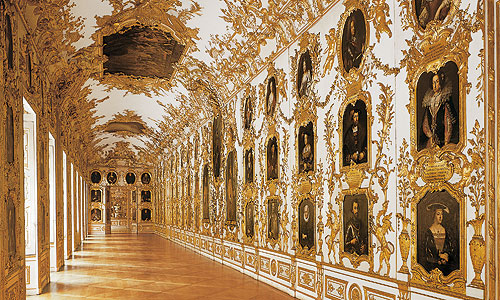 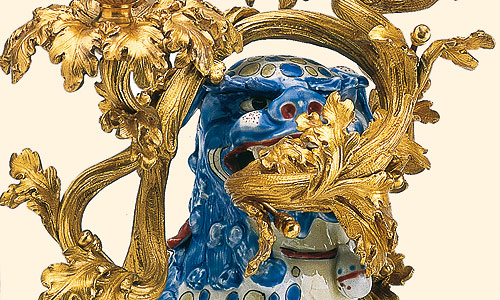 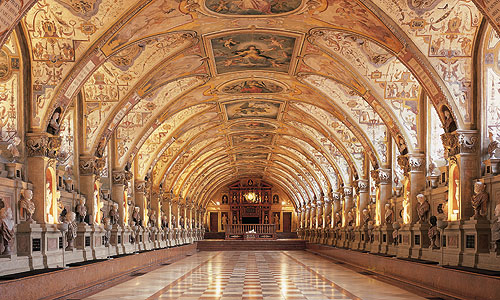 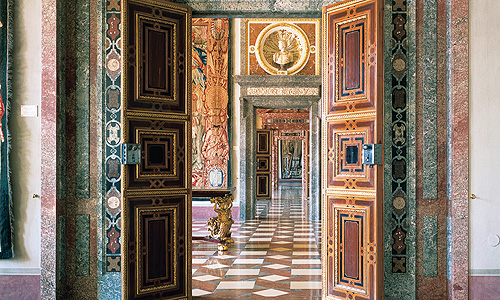 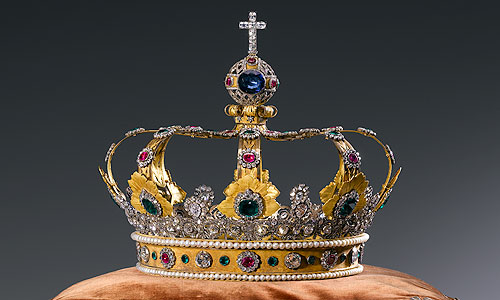 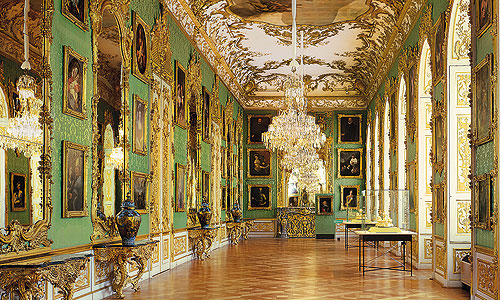 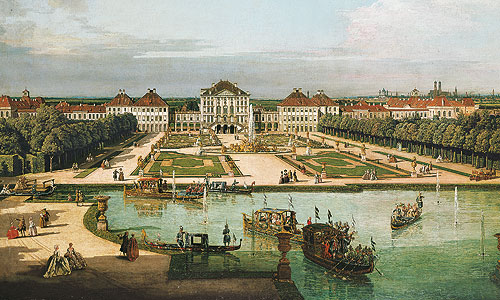 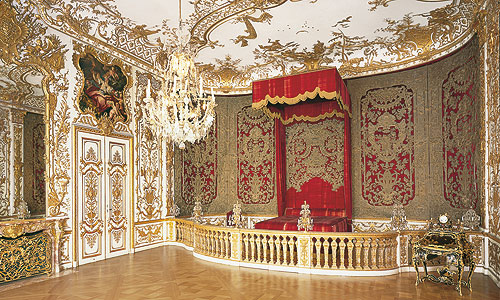 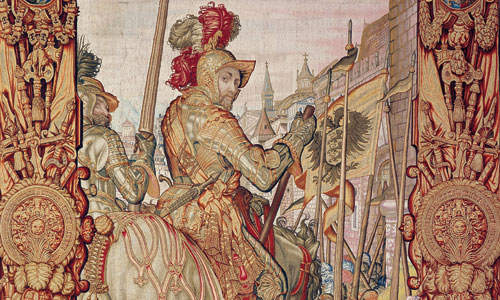 The Munich Residence has been open to the public as a museum since 1920 and is today one of the most important palace museums in Europe. The extensive building is a monument in stone to the self-image of its patrons, the rulers from the House of Wittelsbach, who governed Bavaria first as dukes, from the 17th century onwards as electors and from 1806 to 1918 as kings.

The function of the Residence as the main residence and seat of government of the rulers, which it retained for centuries, is still reflected in its architecture and furnishings: from the 16th to the 19th century interiors of high artistic and material quality were created in Renaissance, Baroque, Rococo, Neoclassicist and Historicist styles. Here visitors can still see the changing forms of princely self-representation in the ages of humanism, Counter-Reformation, the Enlightenment, the divine right of kings and constitutional monarchy.

All this is possible because in the Munich Residence the exquisite decoration of the rooms – furniture and paintings, tapestries, treasures and religious devotional items – is largely still in the place it was originally created for. The artistic and historical significance of rooms and their furnishings are rarely as simultaneously evident as they are here.